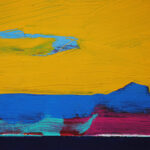 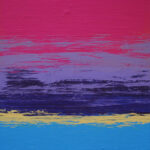 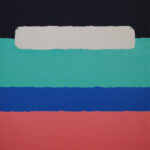 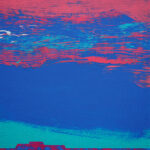 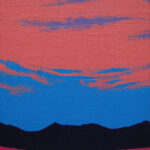 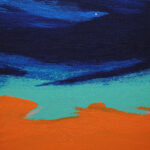 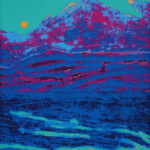 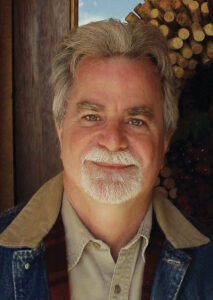 Roger’s journey into the creative fray began when he worked for two of the world’s largest advertising agencies in Chicago, where he was to become a Creative Director/ Vice President. He created and produced award-winning television and print campaigns for nationally known clients. Roger has received many awards for creative excellence–including a Lion de Argent at the Cannes Film Festival, France; a Gold Medal from the International Film and Television Festival, New York; a Gold Medal from the Hollywood International Film Festival; and three Clio Awards for Creative Excellence.

Roger also taught Graphic Design and Art Direction at the Illinois Institute of Art and was a member of the Art Curriculum Advisory Board. He was a guest instructor at the Lake Forest Graduate School of Management and the Ray Vogue School of Design.

Artist’s Statement
“Fourteen years ago I was drawn to New Mexico because of its unique mixture of cultures and the ever-changing artistic landscape. Here I have explored the concept of abstraction and its relationship to that landscape in a series called AbScapes. By shifting the narrative from realistically representing a mirror image of nature, to visually creating a feeling of it–I hope to create the concept of a landscape, rather than a rendering of the landscape itself.

Through random gestural marks, colors, and forms that align in ways suggestive of clouds and horizons, I can achieve freedom from objective context and portray the abstract-ed landscapes of my imagination. While this AbScapes series seeks to create images that are different and unique, there is always a subtle familiarity. It is this intrigue of unusual and familiar, that can capture our attention and allow for a variety of personal visual interpretation.

Back to All Artists