CSA again had a very prominent presence in the third Corrales Arts Alive! event on Sunday, March 3 at the Casa Perea Art Space. Martha Egan, the owner of Casa Perea graciously invited CSA artists to show their art at the beautiful and historic adobe that is home to her Pachamama business. Martha has been offering a fine selection of Central and South American art, crafts and antiques for over 50 years in Corrales and Santa Fe. Casa Perea is one of the perfect venues in Corrales to show art. All of the participating artists were pleased and honored to show their art there.

As was the case with last month’s Arts Alive! exhibit at ExNovo, the attendance was robust. Over 300 visitors were counted during the day-long show. Spirits were high and conversation was lively. The theme for the event was the Art of Chili. Five galleries and businesses offered tastings of chili prepared by Corrales chefs. Everyone reported strong traffic. Event planners counted this event as a grand success and a continuation of what is hoped to be a long-lived, monthly activity.

As CSA participates in more Arts Alive! events, more CSA artists will be invited to participate. 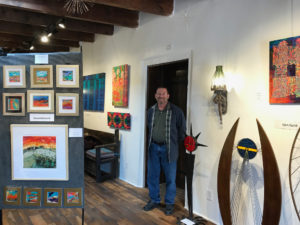 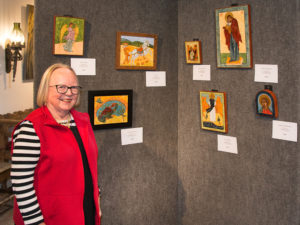 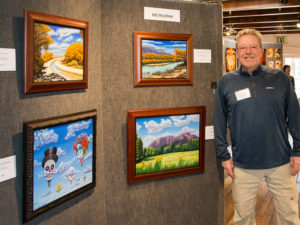 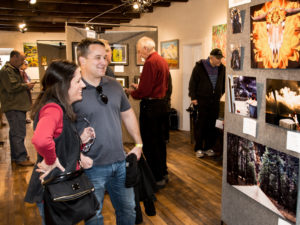 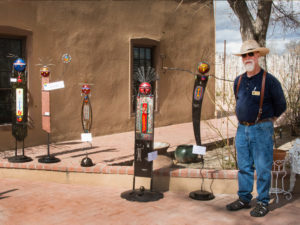 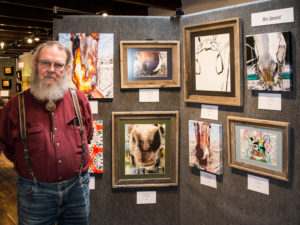 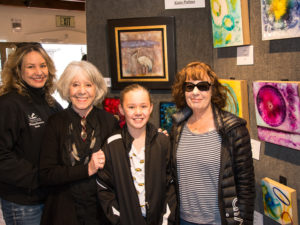 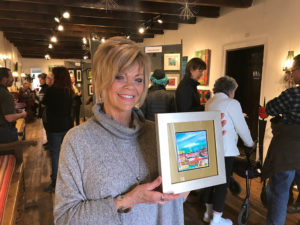 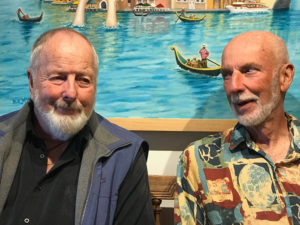 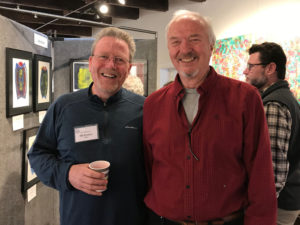 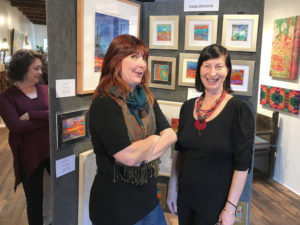 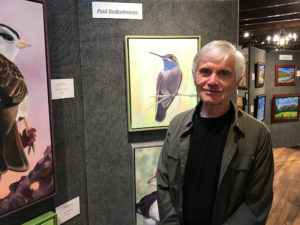 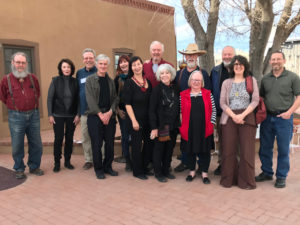 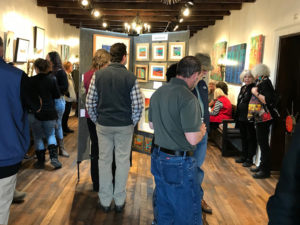 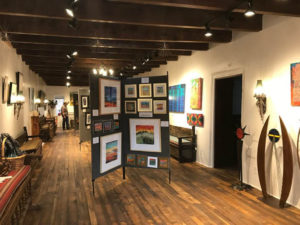